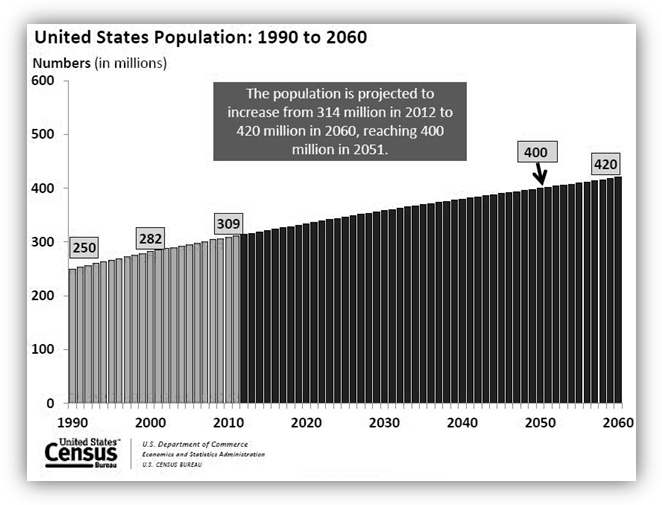 Harvard University economist Edward Glaeser believes that education is the most reliable predictor of urban growth (after January temperatures) among older cities. 2 He reasons that an educated city has higher productivity and a higher quality of life and that, in turn, attracts college graduates and sustains population growth. As a satellite of New York City, home to Yale University, and presently in the midst of a robust public education reform movement, New Haven is poised for further population growth.

"Developing housing that matches how New Yorkers live today is critical to the City's continued growth, future competitiveness and long-term economic success," 3 said Mayor Bloomberg. "People from all over the world want to live in New York City, and we must develop a new, scalable housing model that is safe, affordable and innovative to meet their needs." 4

Yale Professor of Architecture Michelle Addington suggested in a Yale-New Haven Teacher's Institute Seminar on April 2, 2013 that energy demand for a high density high rise buildings could offer more than a 50% energy savings per user as the energy required to meet the needs of the individual is shared. City residents use less energy than that of rural residents for a number of reasons (transportation costs and other such potential services that can be amalgamated), one of which being building densities and increased numbers of occupants per square foot allow for energy savings from such expenditures as lighting and heating, ventilation and air conditioning. These opportunities exist in spite of the increased concentration of high energy needs equipment being concentrated concomitantly in the same structure. The important distinction that Professor Addington makes is the consideration of energy consumption per user rather than per building. The assumption for this unit, Designing a MicroApartment, is that the MicroApartments will be clustered in sufficient density to capitalize on shared resources like HVAC systems and could reap energy savings benefits from energy supply models used by organizations like Yale University. For example, Yale's Central Power Plant utilizes a power cogeneration technique that recaptures released heat during electricity generation and further utilizes that high quality thermal energy with the result being significantly higher efficiencies from initial fossil fuel investment (from a Yale Power Plant tour, July 2, 2013). It's design capitalizes on the energy needs of a large community tightly clustered in an urban setting.