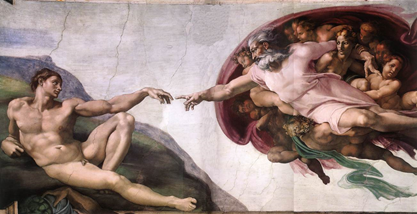 “What a piece of work is a man! How noble in reason, how infinite in faculties, in form and moving how express and admirable, in action how like an angel, in apprehension, how like a god! The beauty of the world, the paragon of animals!” 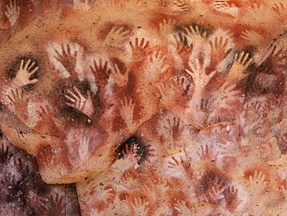 The questions arise in religious teachings, and in myth and fantasy: Will our inevitable achievements lead our children to the Promised Land, or to a terrible apocalypse and annihilation of our species? With robots now patrolling the isles of our supermarkets, with virtual assistants and computer algorithms aiding us in everything from shopping, to finding mates, to choosing what information we see on the internet, with technology offering virtual experiences, and with robotic assistants already appearing in hospitals and nursing homes, the question of how these new creations will shape our world is not academic. What indeed, hath we wrought?Humans are creatures of innovation and aspiration. It might well be that from the dawn of time, homo sapiens have seen themselves as nearly as powerful as gods, as children of the gods, as favored by the gods. And why not?  The amazements of technological strides in the 21st century are certainly dazzling, but what about those of primitive people, a thousand years before the Vikings, who sailed thousands of miles across the open Pacific in very small and vulnerable catamarans, with no other navigational tools but the tides, the birds, the stars? We have become almost omnipotent on this planet. The devices almost all of us now hold in our hands give us access to near-omniscience. Will we reach next for the tree of immortality? Will we become so like the gods that we will create new creatures who will supersede us?