A food chain and food web are two expressions of the way in which energy is transferred from one organism to the next The food chain is a linear path that can be used to follow one particular creature and the food web is a visual illustration that explains the integral relationships between the many food chains in an ecosystem. However, both the food web and a food chain begin with the energy provided by the sun because it is this energy that is transferred and sustains all life on our planet. The next trophic level is a common link in both web and chain and then more diversion occurs according to habitat and ecosystem. 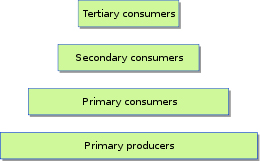 Creatures of the Long Island Sound 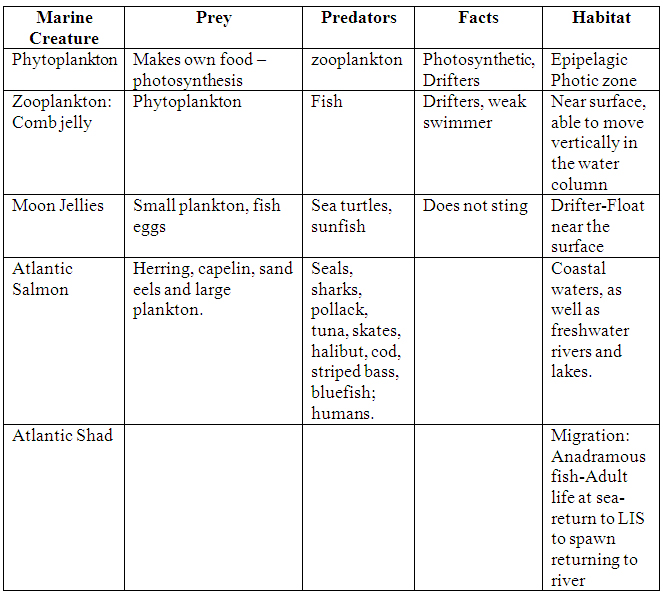 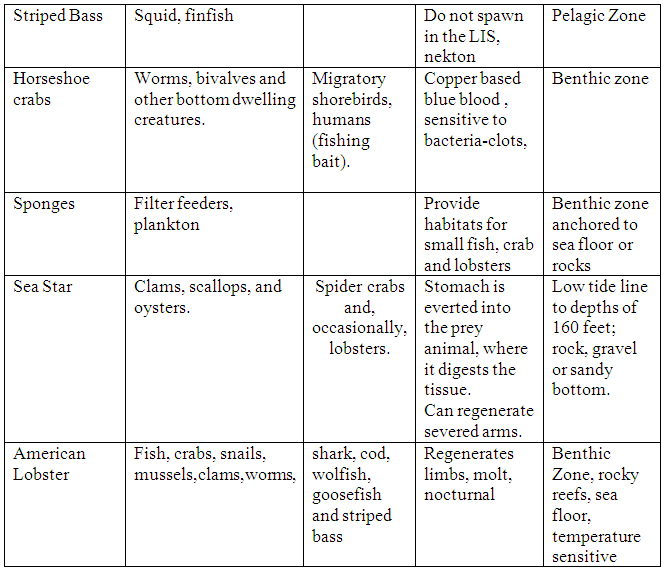