The NAACP: Then and Now 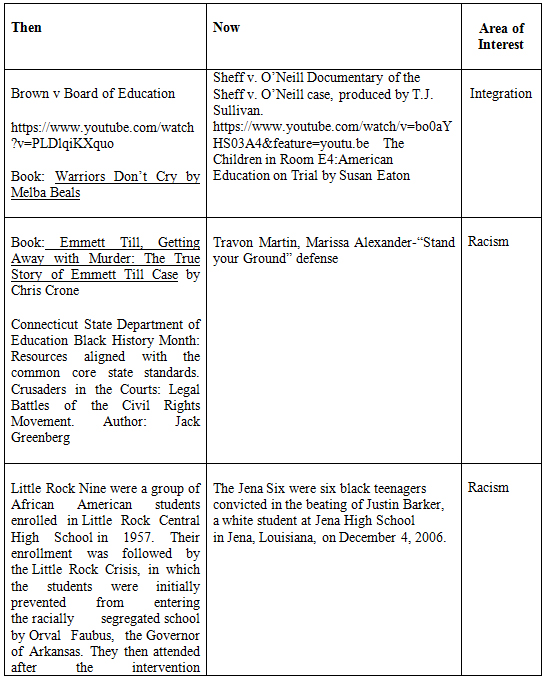 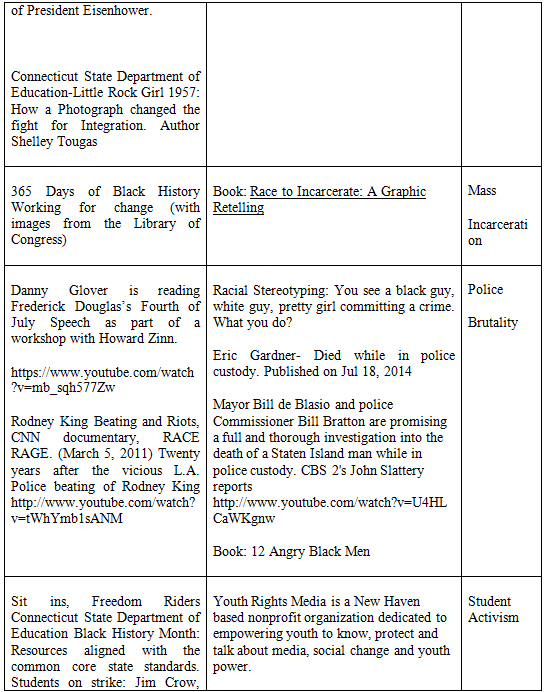 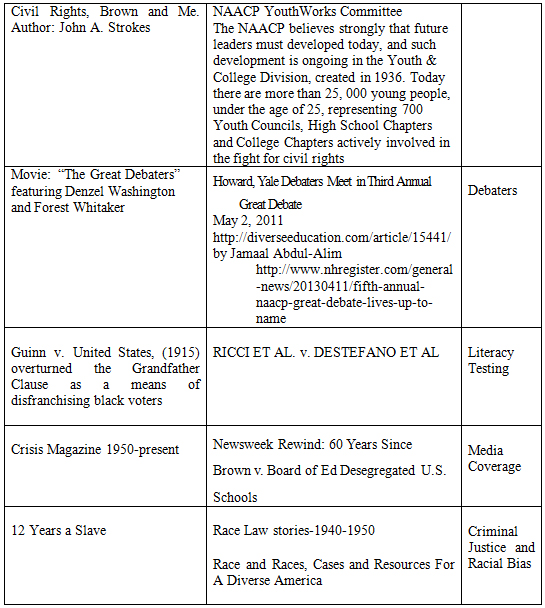 Teachers promote student engagement, independence and interdependence in learning by facilitating a positive learning community by: 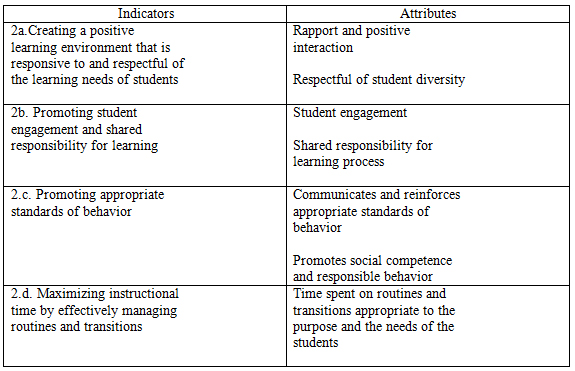 Teachers plan instruction in order to engage students in rigorous and relevant learning and to promote their curiosity about the world at large by: 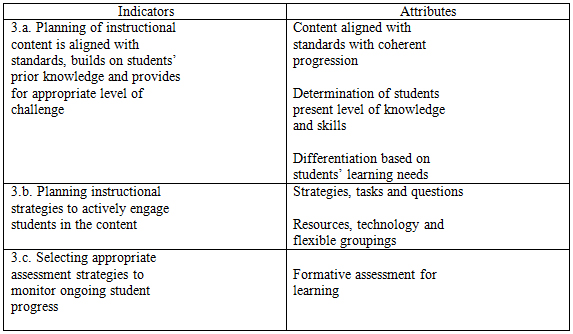 Teachers implement instruction in order to engage students in rigorous and relevant learning and to promote their curiosity about the world at large by:

Teachers maximize support for student learning by developing and demonstrating professionalism, collaboration with others and leadership by:

____ Objective: Students will be able to make connections and linkages to other nationalities other than their own.

A) Read excerpts from Race and Races, Cases and Resources for a Diverse America

B) Assign or choose nationality

D) Group demonstration or modeling of a nationality

____ Objective: The class will debate; conduct interviews and exam case history, pertaining to past and present civil rights decisions.

____ Objective: Students will be able to determine why Brown v. Board of Education of Topeka, 1954 impacted public schools. The 14 t h Amendment equal Protection Clause.

Objectives: Demonstrate the ability to correctly ask who, what, where, when and why questions regarding the NAACP.

F) Is there a partnership with other civil organizations?

H) Are there any racial disparities in the school district and across state line?

I) Are people still treated differently because of race?

L) Create a foundation on movement

M) Is the NAACP necessary?

A) Prepare a press conference

B) Allow students to develop their own questions

Objective: Students will be able to understand that segregation existed in many areas of life in the South including transportation, public accommodations, schools, stores and neighborhoods. Is the NAACP needed at this time?

A) Debate in classroom (classmates)

B) Debate inside school (other classes)

C) Debate outside school (other schools)

Objective: Student will be able to identify bias and inappropriate behavior

Objective: Read and interpret a variety of factual material (e.g., newspapers, maps, brochures). Students are pretending to be current members of the NAACP:

Strategies A) Have four tables with multiple newspapers (local or national) spread out. B) Have students search for issues (problems) that should be addressed by the NAACP (at least three) C) Present those topics to the "board" and explain why involvement in needed. D) Once the issues are voted on and identified. Each group would do research on three separate issues, with one group who doesn't believe the NAACP is needed. Let the students choose what group they want to be in. E) Students should be allowed to change into the "not needed" group at their leisure, however they still have to research why the NAACP isn't needed. F) Lastly, students will compose a letter as a group to the NAACP arguing for their cause.

Objective: Correctly identify the who, what, where, when, why, and how, in related portions of a newspaper article

Directions: Look at the news story below. Fill in the information requested below